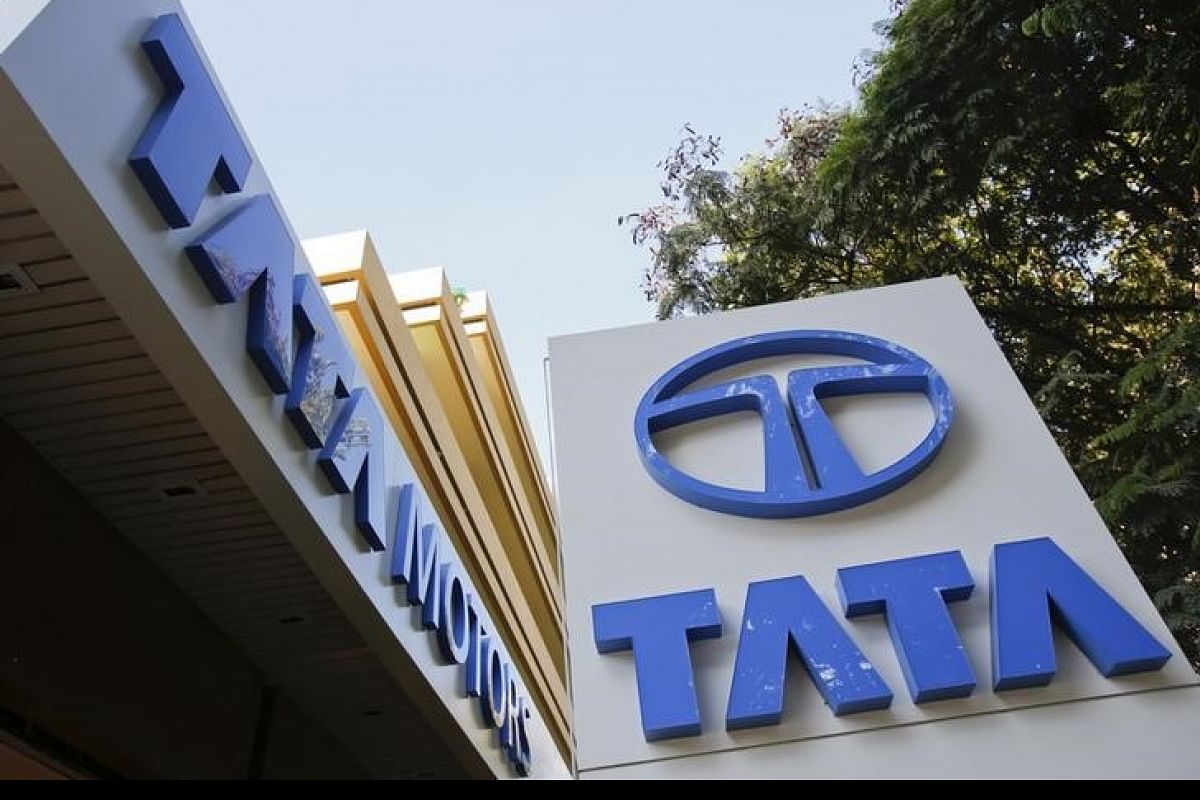 Tata Motors on October 12 has stated that TPG Group, a private equity firm, will invest Rs 7,500 crore in the new Tata Motors electric mobility subsidiary it has created. The investment will take place in stages over an 18 month period from the date the initial phases are completed. Let us now learn more about TPG Group’s investment in Tata Motors.

TML EVCo, the Tata Motors subsidiary created for the electric vehicle segment, will take on the passenger electric mobility business, according to the firm. TPG Rise will get Rs 7,500 crore in Tata Motors compulsorily convertible preference shares in the amount of 50 million A1 shares and 25 million A2 shares.

It is expected that TPG Climate and its co-investors will own anywhere from 11% to 15% of Tata’s newly formed EV subsidiary. A round of capital infusion will be completed on March 22nd, and the whole amount of money infusion will be completed by the end of the year 2022. It will be able to pay close to $1 billion for its stake in Tata Motors’ new subsidiary if the deal goes through.

“I am delighted to have TPG Rise Climate join us in our journey to create a market-shaping electric passenger mobility business in India. We will continue to proactively invest in exciting products that delight customers while meticulously creating a synergistic ecosystem. We are excited and committed to play a leading role in the Government’s vision to have a 30% electric vehicles penetration rate by 2030. In the next five years, the company will create a portfolio of 10 EVs and in association with Tata Power Ltd,” Tata Motors Chairman N Chandrasekaran said.

Jim Coulter, Managing Partner TPG Rise Climate and Founding partner of TPG, said, “We are excited to partner with Tata Motors on their mission to lead the electrification of passenger mobility in India. There is significant momentum around India’s EV movement, supported by the Government’s vision and policies, as well as growing consumer demand for greener solutions. The investment aligns with TPG Rise Climate’s focus on decarbonized transport and builds on TPG’s long history in India.”

This agreement has been speculated earlier this month, with Tata Motors also reaching out for more cash to sovereign wealth funds (SWFs) in Western Asia, such as the Abu Dhabi Investment Authority and the Saudi Arabian PIF as well as the California Public Retirement System.

During Tata Motors’ annual general meeting (AGM) in July, chairman N Chandrasekaran stated that the company plans to increase its electric vehicles (EV) segment of passenger vehicles (PV) portfolio from 2% to 25% in the medium to long term and that it is raising money to help fund this expanding vertical. Last year, the company began the process of separating off its passenger vehicle (PV) business as a subsidiary and bringing on a new partner.

As the government pushes for cleaner fuels, interest in electric vehicles (EVs) is increasing. In April, Mahindra & Mahindra said that in the next three years they will invest Rs 3000 crores in the development of its EV business. The company, which has invested Rs 1,700 crore, is targeting 5 lakh EVs by 2025. In India, Hyundai launched its Kona EV as the first major automaker to offer an electric vehicle, and Kia has said that it will offer six new EVs by 2024. In addition, they plan to release a low-cost electric vehicle (EV) to compete with Tata’s Nexon EV, which would be priced under Rs 15 lakh.

Maruti Suzuki elected to stay out of the EV race until its feasibility is better understood. While at their annual general meeting in August, chairman RC Bhargava indicated the company would initially concentrate on electric two-wheelers while waiting on sales volumes to ramp up before moving into the four-wheeler market segment.